We’re well into the new year, and like the last several years prior, 2017 is sure to bring us new technological advances. Some are still unfamiliar with the “how” and “why” of certain internet protocols, or how things are syncing up around them. So today, we thought we would dive into the wonder that is “WiFi.”

What Does WiFi Stand For?

A common misconception is that WiFi stands for “Wireless Fidelity,” however, the reality is that it doesn’t stand for anything. WiFi, at the time it was invented, operated under the standards of IEEE 802.11 – not catchy or self explanatory. So if we aren’t even sure what the word WiFi stands for, how can we claim to know how it works? Let’s talk about it.

WiFi has become a popular, and even expected, benefit offered by public establishments – coffee shops, libraries, hotels, even the fast food chains have begun to adopt that “Free WiFi” placard.

Should I Be Cautious of Public Networks?

Connecting to a public network can have its disadvantages – pay attention to the terms of use when you decide to connect your phone to the grocery store WiFi, or your local craft store WiFi. Many businesses offering the service are also doing something called “data mining.” That means they’re looking at what you look at to better cater the ads they serve you, in email and online, to what you’re interested in. They may also be looking to capture your contact information to send unsolicited advertisements. If you’d like to keep your preferences and information private, we suggest using your cellular provider’s internet connection or a secure, private WiFi hotspot.

There are several great things that come with using this technology though, and it is beneficial for both businesses and for the home. Wireless networks are easy to setup and can be very inexpensive. They’re also unobtrusive, requiring less cable and allowing you to roam with your wireless devices. Because it’s wireless and requires no physical connection, it’s easier to offer high speed internet to guests, friends, and family.

How Does WiFi Work?

1. A computer’s wireless adapter translates information into a radio signal and then transmits it using an antenna – you probably won’t see this antenna, because most computers have been designed not to have bits and pieces sticking out that can easily be broken. Your router has an antenna, but usually sits far and away from the computer whose waves are being translated.

2. The wireless router gets the signal your computer is sending and begins to translate it. From there, the router decodes the information and sends it to the Internet

This process also works in reverse – you router can receive information from the internet and translate it back into a signal your computer can understand.

WiFi can be complicated to understand, but your internet really doesn’t have to be. YK Communications offers a wireless connection that is both dependable and safe, using higher grade WiFi access points. We offer two equipment access points – Standard and Premium.

As mysterious as this technology might seem, YK Communications will provide you with simple answers. We offer custom solutions to your internet problems, and you can expect predictable wireless performance, ease of deployment, local service and support, and extended range and coverage.

In a world with impersonal internet providers (the “big guys”), why not choose a company who has your success and entertainment in mind?

WiFi can be complicated. Yours doesn’t have to be. 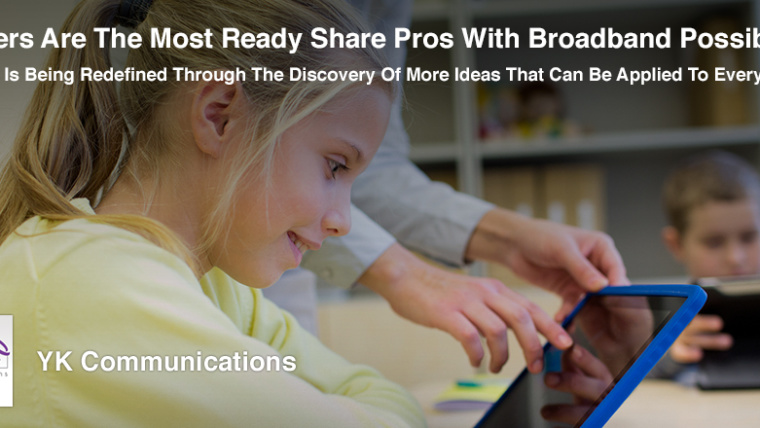 Classroom Creativity Is Being Redefined by Technology 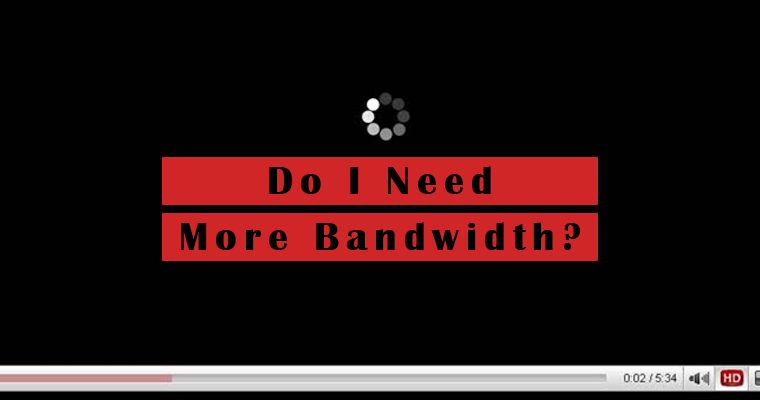 Do I Need More Bandwidth?