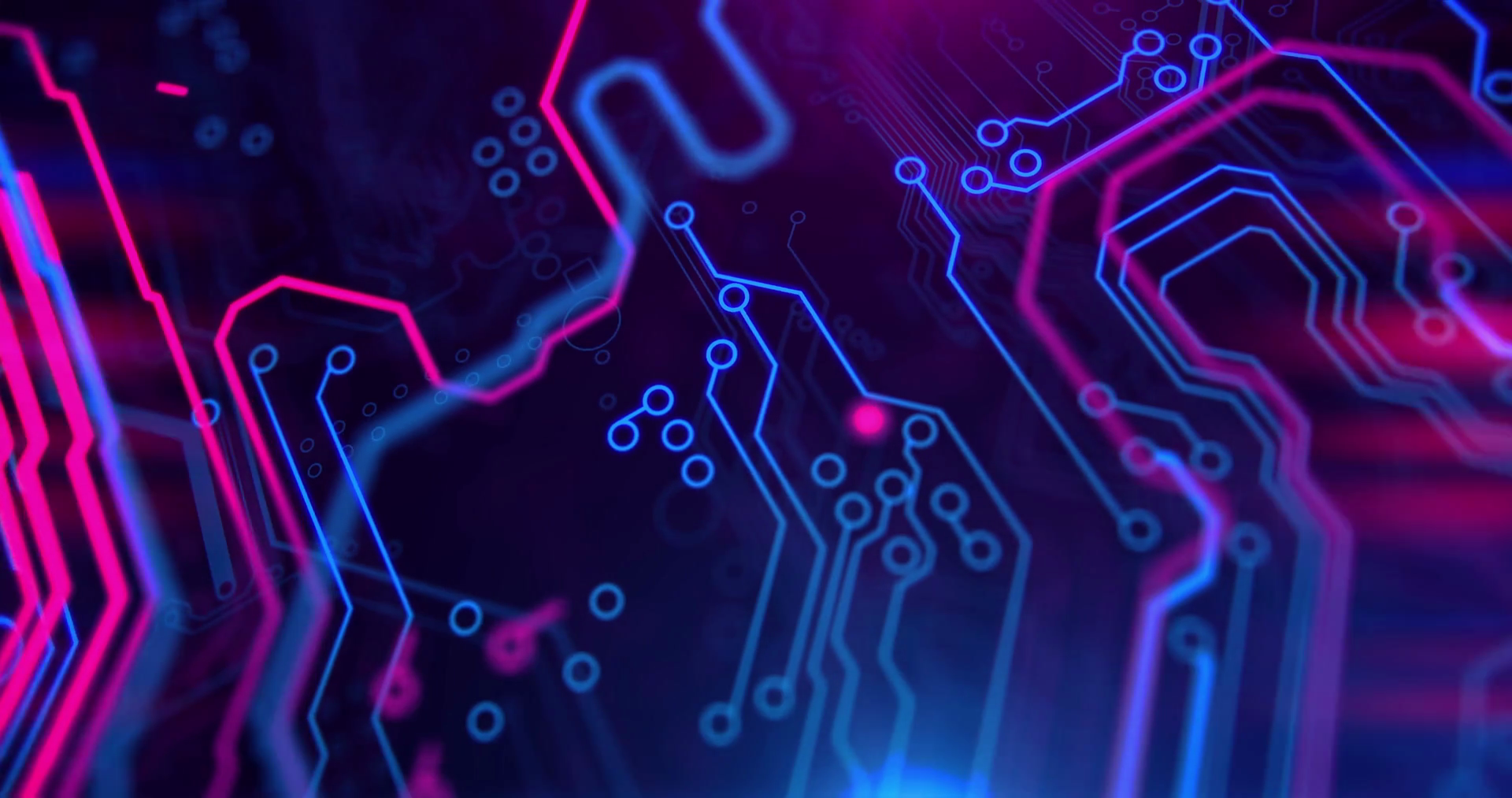 Any information about customers that is obtained by a telecom carrier through the provision of the service that is personal such as call detail. CPNI requirements are found in Section 222(c) of the Communications Act and Part 64 of the FCC rules. Section 222(a) of the act is a more general requirement that all telecom carriers have a duty to protect the confidentiality of customers’ “proprietary informa­tion” (Pl). Pl is much broader than CPNI in that it includes confidential information that is not network-generated such as “personally identifiable information” (Pll)-information such as social security numbers which can be used on their own or with other information to identify an individual. Unless and until the FCC’s 2015 Open Internet Order, which classified ISPs as telecom providers, is reversed, Section 222(a) and Sections 201 and 202 of the act (which require practices of telecom providers to be “reasonable”) continue to apply to ISPs; however, there are no CPNI rules for ISPs due to Congress’ actions revoking the FCC’s CPNI Broadband Order released late in 2016.