For the incoming class of 2018 – whether high school or college – the world, technologically speaking, has basically been your oyster from the start. Many of today’s students have never witnessed the horrific, often inconvenient tech gadgets that existed before the massive advances that lead to things like iPhones, digital voicemail, the emoji, voicemail transcripts, and the like. Dial tones rarely haunt their dreams, and they’ve never cursed at a pager. We thought we’d shuffle through a few gadgets that this year’s graduates probably won’t be able to recognize. Surefire indicators that your tech, if you can safely say you have any of the below, might need an upgrade.

Let’s start with a doozy, shall we? For the most part, millennials have no point of reference when it comes to these devices besides the icon for ‘Save’ in Microsoft Word. With all the colors they were offered in, and the length of time they were used, it’s a bit of a shame really. Sure, that SuperMan-shaped Flash drive is great, but does it come in yellow, green, and red?! We didn’t think so.

Today’s graduates cannot begin to fathom the horrors involved in pay-by-the-hour internet access. (Or internet access CD-ROMs delivered via snail mail!) Better yet, that access came with a 20-second connection process that featured a screeching electronic symphony. Being on dial-up internet often meant either kicking everyone off the phone in the house, and hoping you didn’t get disconnected in the middle of an intense instant messaging session because Janet just called your mother. In 1996, Americans with Internet 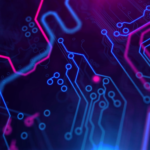 A global wide area network (WAN), also described as a networ... More access spent fewer than 30 minutes a month surfing the Web, and as we reflect back, we’re not so surprised.

Texting in this day and age is something recognized as ‘normalcy’. Back before the age of the iPhone, when voicemail was an option and connected to a landline, there was a device called a pager, commonly referred to as a “beeper.” The device’s primary function was to communicate that a call had been missed. Millennials are accustomed to the ability to both check their messages and call back immediately. The primary function of pagers was to let you know that you had someone to call back, and you better find a pay phone.

If you were lucky enough to get a page within walking distance of one, you could call back on a pay phone. Don’t forget to bring quarters! Much of America has phased out pay phones, and even much of the UK. Pay phones were necessary for singular calls where individuals didn’t have the luxury of private cellular devices, or were not allowed them in certain circumstances.

Many people cannot recall a time before DVDs. VHS tapes, the predecessors for DVDs, were a bit clunky and had a fair few problems – the most obvious was the grainy texture that accompanied most films. Not to mention the fact that you would constantly be rewinding movies. As it turns out, the process of rewinding would hinder the films’ later ability to playback.

So, did you have a pager on your hip at graduation? Make a pay phone call on prom night? One thing’s for sure: 2018 graduates have no idea how rad these tech gadgets were.

If you still have anything even vaguely resembling 80’s and 90’s tech, YK can help you update. Contact us to get started on up-to-date solutions to your everyday home and business problems. 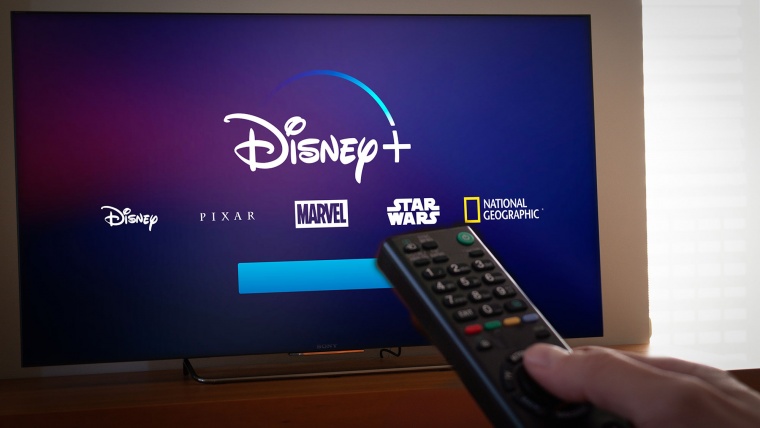 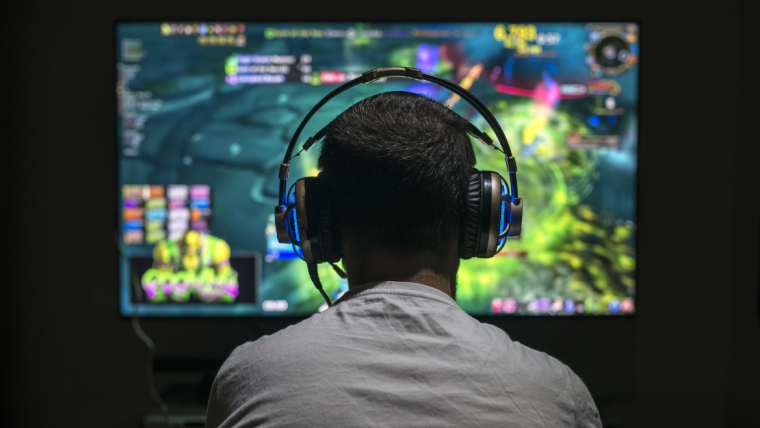 Do I Need a Static IP Address for PS5 or Xbox Series X?